Another month, another fastbackward release (but most likely not the last). 🙂 Not a fastbackward user yet? You might want to give it a spin:

This is a rather small update but brings you an often requested feature:

Yes ... but no. It's now possible to delete memories from your Photos library only 😉

While implementing the deletion feature I had the assumption that after granting access to the Photos library I gained read and write access to it.
But it looks like Apple introduced an additional safety net in order to prevent malicious apps from purging the whole photo library. If you try to delete a photo code wise, iOS will still show the users this prompt which can't be circumvented:

Well, yes 🙂 I did some small UX improvements in the settings view and also some refactoring under the hood.

But no worries, I have a long list of features I'm going to include in future updates and while you are reading this there is already a 1.5 version in the making 🚀

After more than three years of hosting my blog on DigitalOcean, I switched back to hosted ghost pro. 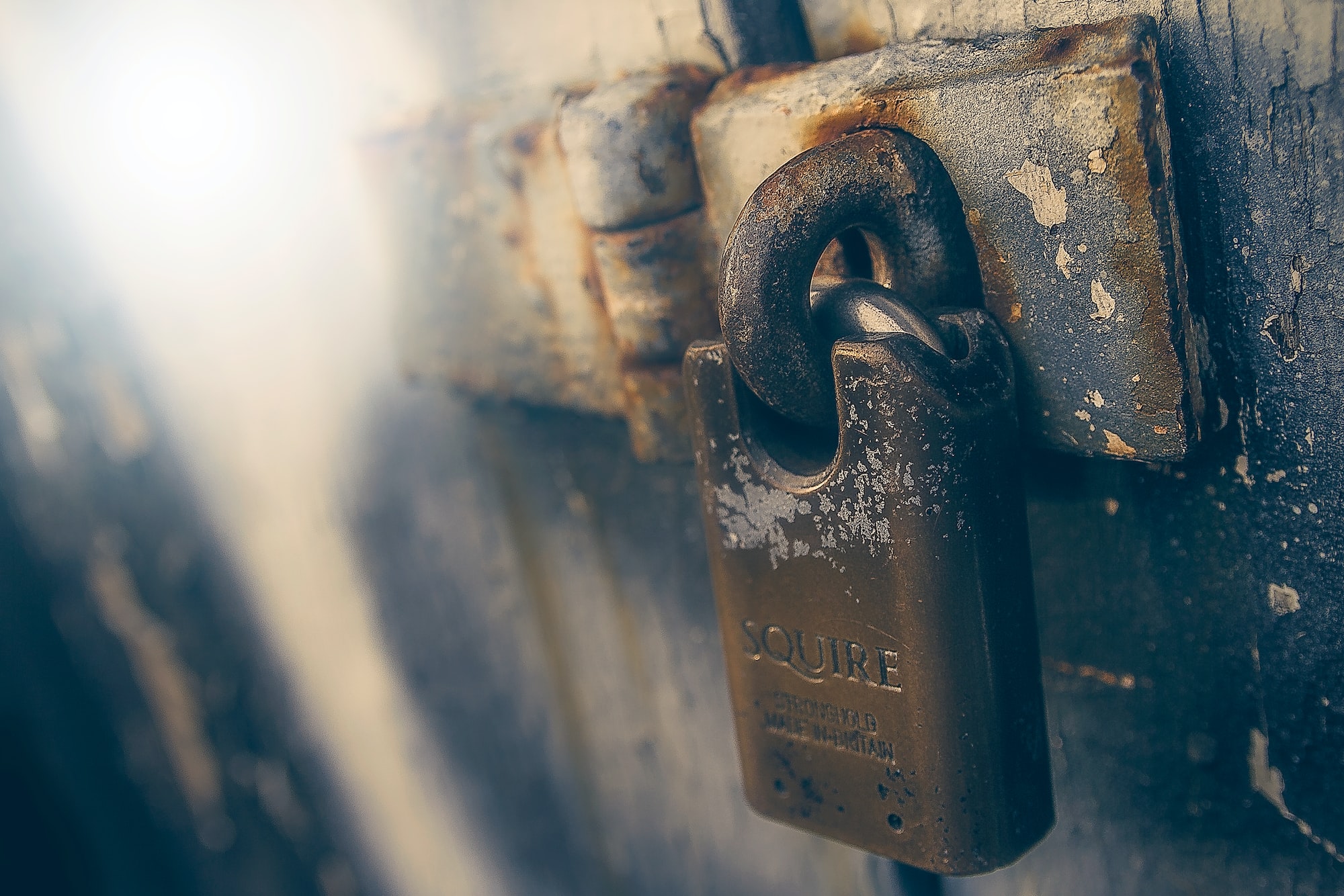 How to and how not to ask for permissions on iOS

Hey 👋 Thanks for stopping by. These are the famous release notes for fastbackward 1.3. If you own an iPhone and didn't had the chance to try it out yet, feel free to do so: ‎fastbackwardUsually after snapping some photos, they will end up inside your Photo Library and slowly